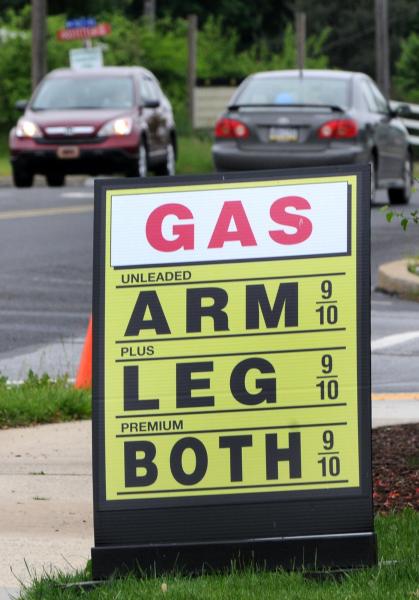 We the undersigned, want you to repeal SB1077 in it's entirety. This "pilot program" is a waste of our money and completely unfair to all Californians. We drive more miles to work (especially in Los Angeles)than the average driver in most other states. We already have the highest priced gas in the nation. This bill would put an undue financial burden on the taxpayers of this state. Our suggestion is toredesignate all the money from the high speed rail project that is destined to be a failure because of the lack of people who actually will use it going from Bakersfield to Fresno and it's over run of costs than originally meant for this project. Stop wasting our money.