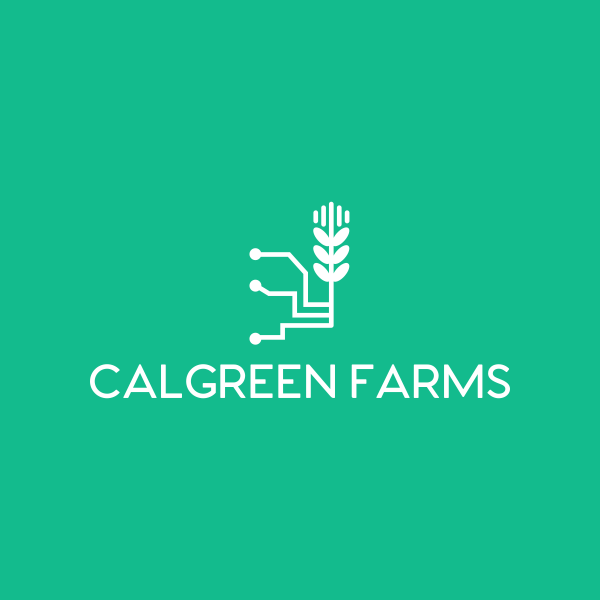 We the community members of the city of Davis petition the city to allow Calgreen Farms to operate a cannabis dispensary in downtown Davis.

With California allowing recreation cannabis consumption, we believe having a dispensary that dispenses both medical and recreational cannabis will be beneficial for the city as it will be able to collect tax and put that money to good use.

I therefore support a dispensary being open in the city of Davis and demand the city to allow a dispensary to operate within Davis.