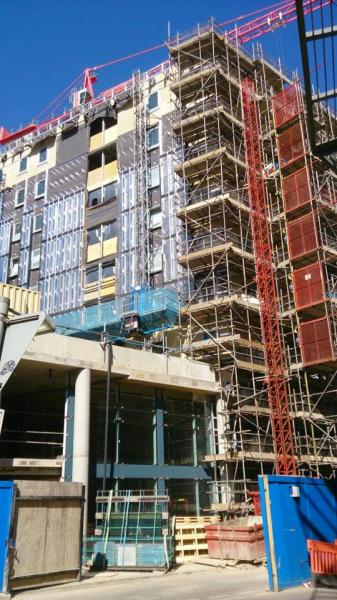 261 people have signed this petition. Add your name now!

With the first term in the past, we still dread to come back after Christmas to an unfinished halls, where there has been significant inconvenience to the residents because of a poorly planned building schedule, resulting in them being late for OUR accommodation. We don't want a makeshift party planned by FAILURES! We want UPP, and NTU to work together and compensate the students, who are paying a staggering amount of money to stay in a building site.