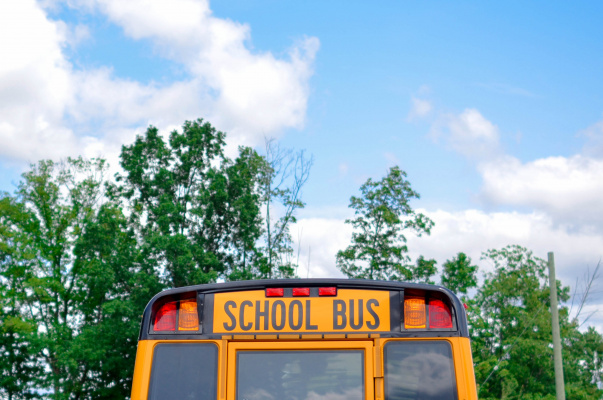 A bus driver to remain unnamed is being accused of verbal harassment by her middle school students. This driver has called out kid about them and they're "problems" and other private subjects. She has called kids names and lectured them about how what they did was wrong. This driver has verbally harassed the students as a group and individually. As a student on her bus, I was criticized about my generalized anxiety disorder. I was told I was a better person last year, which was when I was suffering from major depression. She has degraded me and has caused me more depression, even with antidepressant treatment. She has harassed children and made them feel bad about themselves and others for no reason.

This driver has speed up around turns, traveling faster than 35mph, and making the bus tilt. The driver has a moderator sense of road rage and has done some maneuvers that could have put the students in danger.

This bus driver targets students that are happy and social. The students who get in trouble are those who are in a good mood, social, laughing, smiling, etc. I myself have been reprimanded for smiling. The driver was able to turn my smile into a fake case of sass and disrespect. She open targets children that are seeming to be/or are happy.

All in all: This bus driver is not suitable for her job. Something has to be done to not only help me, but also others. These kids are ridiculed and harassed. The bus is supposed to be a safe place. Most kids get anxiety from just stepping on to that bus in the morning. Help us show the district that change has to be made, and that we have the right to not be harassed and targeted.