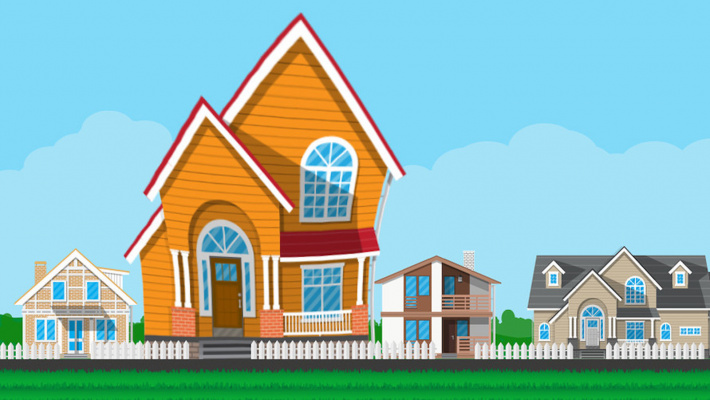 In May 2013, shortly after Sandy, the council passed an ordinance which resulted in increased building heights with the sole INTENT to help Sandy Survivors rebuild without asking for a variance. At the time the Fema maps were not final, and they were unsure what zone (BFE) the borough would ultimately be placed. We were in 14ft zone at the time. It was clearly stated that if/when circumstances changed the borough would re-address the building heights. Most homes elevated after sandy was raised to reasonable heights. I have been reaching out to our council and Mayor for a year now asking to please re-address the overbearing building heights overshadowing the people who lost everything but stuck it out and rebuilt. The majority of people benefitting from this ordinance are not people who elevated due to the storm.

I'm asking you to please sign and respectfully tell our council the maps are final, circumstances have changed and its time to re-address and lower the heights as was the intent.