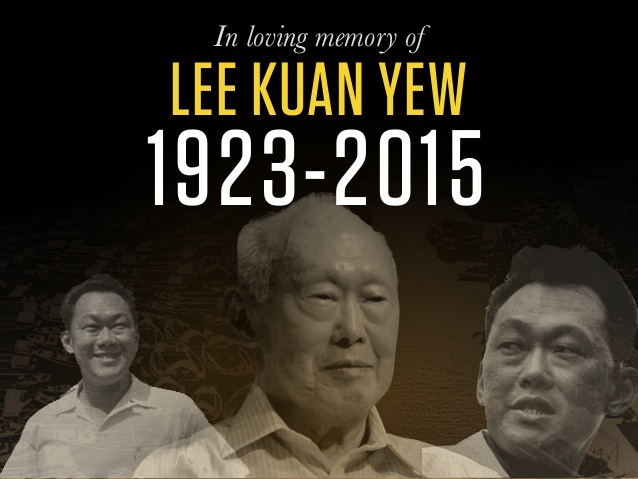 Losing Lee Kuan Yew is the greatest heartbreak for Singapore. People can say whatever they like but they can never disagree that he was the pillar and foundation of this nation; a true leader who had propelled the nation massively forward.

In living memory of Lee Kuan Yew, the father and soul of Singapore, we hope to gather fellow Singaporeans to join us in this petition - in hope to make a proposal to the Singapore government to build a statue of Lee Kuan Yew. Its location shall be decided by them. We will duly respect the final decision and outcome of this petition.

Thank you for your signatures and please, do help us spread the word.

P.S.: No donations or whatsoever required! It appears that after submission, a request for donation pops up. IGNORE!