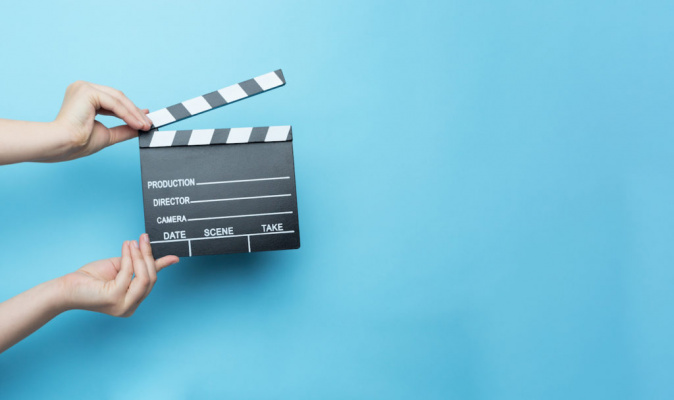 As those who directly experience Bond University’s Film & Television degree, there is no one better to comment on its quality than us – the students. Our degree has been in a state of exponential decline for several years now and this is not the first time that students have expressed their dissatisfaction. With the current state of enrolment, our attempt at change may well be the last. We hope that if so, it is due to positive change, and not the cancellation of the course altogether.

Ultimately, we study an arts degree, yet we do not produce art. We feel that our creativity is being stifled in an unaccommodating environment. Bond University used to be proud of the prosperity of the Film & Television course; it would be a disappointment if a degree with so much potential to foster and develop the world’s future filmmakers and creatives in a fast tracked and supportive environment was not given the care it needs to return to that point.