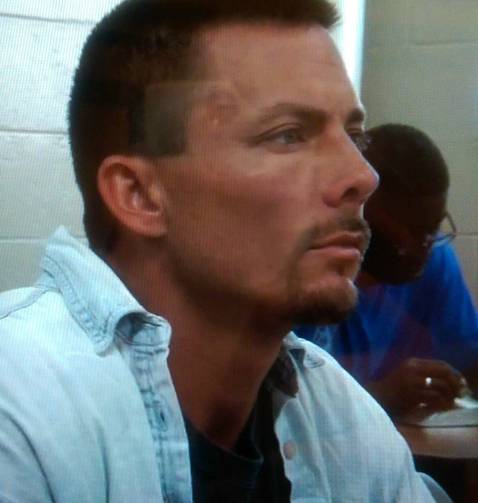 This petition is to show support for Kenneth "Buddy" Woodburn, Jr. and his release from prison. Buddy was charged and convicted of Second Degree Murder and was sentenced to life in prison without the possibility of probation, parole, or suspension of sentence. Having to serve a life sentence without the possibility of parole for a crime committed as an 18 year old, first time offender is cruel, inhumane, and unjust. This is simply illogical and unconstitutional. He has taken responsibility for his actions and has served more than enough time. It's time to set Buddy free!
A life sentence is far too harsh and offers no incentive to be or do better, yet Buddy has taken advantage of every opportunity afforded him for educational, spiritual, and personal growth. And along the way he has become a mentor to the youth, a minister to the lost, and an extraordinary man. We need and want him free impacting our society with all that he has to offer!
Incarceration is suppose to serve as a mechanism for personal repentance and rehabilitation, not to warehouse citizens for making a poor choice in life. There is a huge difference between a criminal and an individual that has made a poor decision. The majority of those serving life sentences for second degree murder in Louisiana are first offenders. Yet because of mandatory sentences of life without parole there is no distinction between the two and no consideration of mitigating factors. Mandatory life sentences should be abolished for first offenders convicted of second degree murder.
It's time to fix Louisiana's broken criminal justice system and harsh sentencing schemes. Louisiana's laws should align with the rest of the nation. Thus we support an extreme reconstruction of Louisiana criminal law. We support the release of Kenneth "Buddy" Woodburn, Jr. and all efforts towards this goal!!!!

Thank you for your support!!!