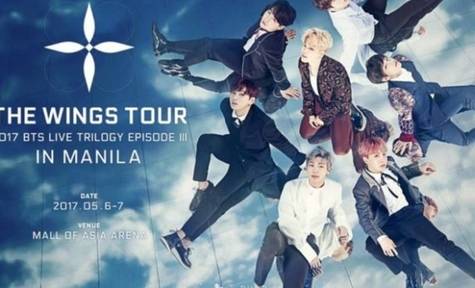 494 people have signed this petition. Add your name now!

This petition seeks to press Pulp Live World to negotiate with Big Hit Entertainment to hold a Day 3 Concert at the Philippine Arena.

That, tickets were sold-out hours after the official opening of concert tickets selling;

That, there where thousands of fans who flocked and queued at SM ticket outlets that were unable to secure their ticket;

That, there are many fans eager to attend such concert;

That, the venue which the concert will take place is not enough to accommodate all members of the ARMY;

That, the Philippine Arena is a world class indoor arena that can accommodate 50,000 people which the ARMY can fill considering BTS' popularity and charisma;

That, those who were unable to secure their tickets were fans of different nationalities including but not limited to the Filipinos, Koreans, Malaysians and Chinese.