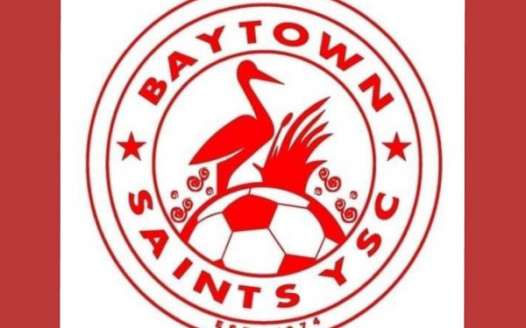 During the 03/11/19 BSYSC Board Member Meeting President Mike Alvarez challenged members of the club to ask for his resignation; stating that he would gladly resign as he had done in the past from his position of Vice-President.

This petition is a follow up to his challenge. We request for him to be responsible and immediately step down and resign as President of BSYSC.

Not only do we ask for his resignation because the challenge is an insult to any reasonable adult, but because he has shown that he is unable to be an impartial and fair judge when it comes to evaluating complex problems within the club.

BSYSC does not need a person who is unable to treat both Volunteer Coaches and Parents with respect and dignity.

We hope he does the right thing and resign.