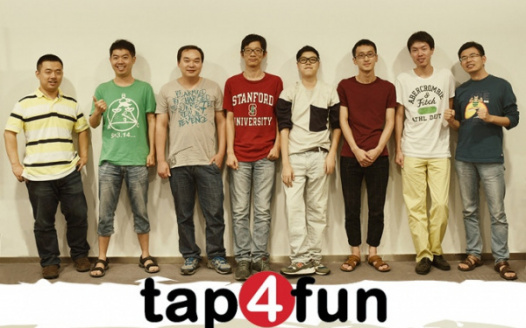 Hello! You will notice that thousands of players have already added the symbols 停氪 to their names in game. This is because today's update really made a lot of people upset... we have been asking for server migration and server tournament and a continent to fight on... and asking to fix dozens of bugs in the game over and over... yet instead we get 6x awakening and more events than ever before to spend money on.

Players all over the world including the biggest Chinese, Arab, European, and American spenders will stop spending money on this game. We just want to be listened to. The pay to play mentality is terrible and more and more players are quitting than ever before.

You guys have a super fun game and we all love to play it, please stop making everyone spend so much money, and please listen more closely to our feedback