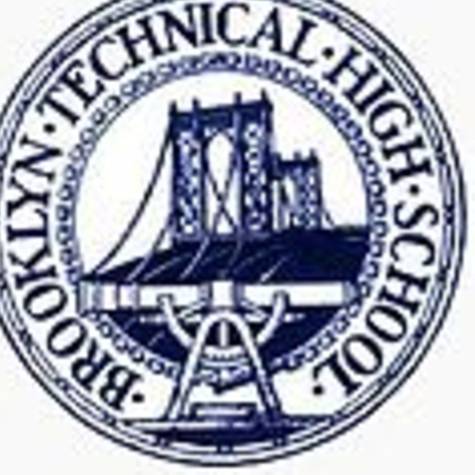 This petition is in response to the unfortunate turn that Brooklyn Technical High School has apparently took. A search of the trending #blackinbrooklyntech hashtag on Facebook will reveal some of the most utterly disgusting and offensive things that have been said to current students and alums by their peers and in some cases faculty. Sadly it also seems that the administration is unaware or appearing to be blind to the matter. As a proud alum, it would be nice to have other alums and non-alums join in and send a message to the administration that this cannot be tolerated and that these claims have to be looked into. This petition is not meant as a condemnation of the administration but as more of a "We Will Not Tolerate This" message to the administration