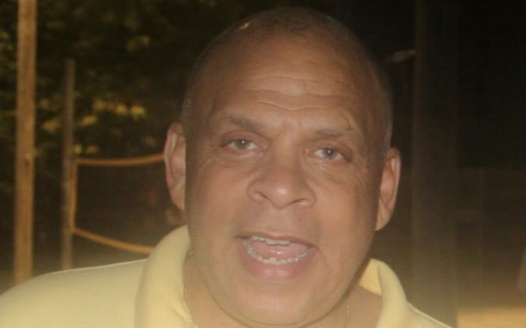 451 people have signed this petition. Add your name now!

Good day, my name is Quaye Kennerly aka UnieQ, a graduate of John Handley High School and former resident of Winchester, Va. I am starting this petition to have a street named after a former resident of the city. If you are not aware, Winchester lost one of its greatest citizens, Eric Bruce Roberts aka Bronson, on August 21, 2017. Bronson played a huge roll within the Winchester community. He especially loved his involvement with the annual "Family Day". Bronson had an amazing way of making everyone he came in contact with feels special. He is definitely worthy of being honored, and I feel a street would be the best thing to have his name last forever in the city of Winchester. Thank you.