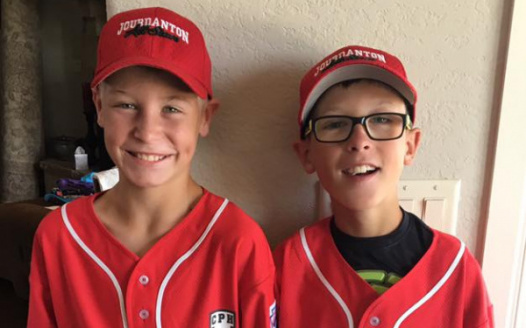 Brock Powell was a young man who touched many lives. While his time with us was short, he made sure to make his time count. Although he gave his all to everything he did, many us will never forget watching him play baseball. In fact, it will be difficult to ever watch a game at the Jourdanton Sports Complex without thinking of him.

The entire Powell family has always been known for their contributions to the youth of Jourdanton. Doesn't matter if its coaching a team, serving on the board, or being a sponsor, the impacts of the entire family have always been appreciated no matter what the sport. Lets make it impossible not to remember Brock while watching a game at the complex.

Help us leave a legacy, the same way Brock left a legacy on us.