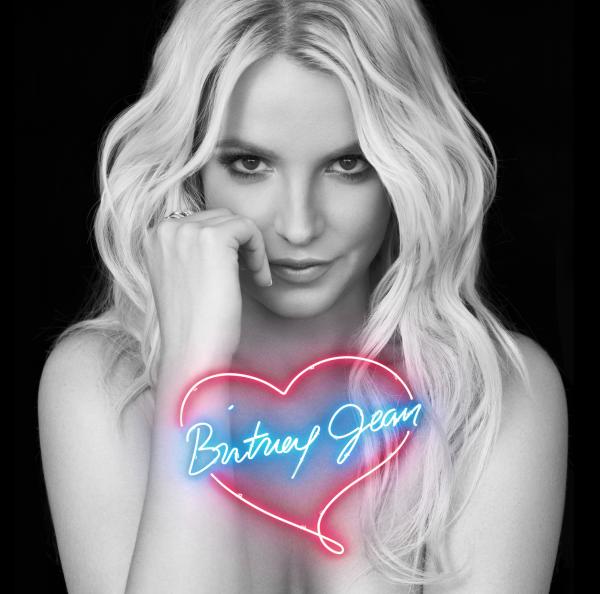 After the #4 debut of Britney' s 8th album (executive produced by will.i.am), Britney fans think that she should not work with him again.

This album was marketed as her "most personal", and the lyrics reflect that. The sound? Not so much. Will.i.am claimed he was just supervising thw album but we got almost all songs produced by him! Result: generic EDM club songs and not the amazing pop Britney always delivers.
Low sales were caused by the lack of promotion but also the poor reviews the album received by media and fans and the reason has 1 name: will.i.am.
Black Eyed Peas' "Monkey Business" was the last innovative album he produced. And this album was released in 2003. His sound is generic, robotic and boring now. He needs to leave Britney alone and focus on his own basic music.
Also the album had some errors:
Typing mistakes in the track listing (Hold on Tite, instead of "tight").
The William Orbit-produced track: "Alien" was butchered by will.i.am. this made her voice sound like a robot and the track has a skip in a verse (due to poor sound mixing).
Will.i.am as executive producer had the obligation to make sure the release of an album by a major recording artist like Britney is FLAWLESS. His work was cheap and rushed.
Please sign this petition so he can finally dissappear from Britney's music.