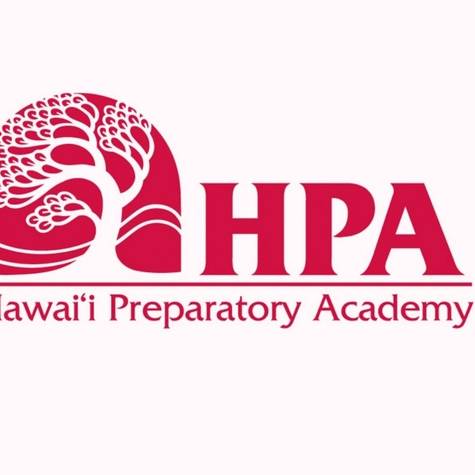 Let Chloe back into HPA

Chloe Selman, a 14 year old, was expelled from HPA for making a joke. Sure, the joke was a little harsh, but come on. First of all, it was to a friend who was sure to get the joke and not be offended by it. Second of all, she's 14. People at such age are prone to making jokes like the one she made. She never meant any harm with it, only poking fun. And now, she's out of her best shot of learning on this island we live on. Finally, without doing any name calling, the school has let a lot more slide. But they are cracking down on this 14 year old for making, what she though at the time, to be a harmless joke? Honestly, I was enraged when I heard this news. So here I am, trying to defend it. I hope you see my points as well, and sign this petition. Thank you so much for your time.