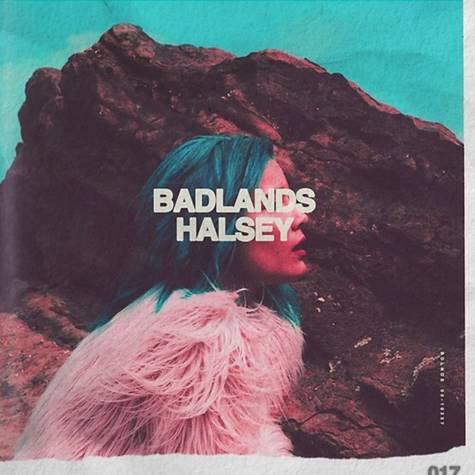 Ashley Nicolette Frangipane born September 29,1994, who is known by her stage name Halsey, is an American singer/songwriter and recording artist.

Halsey began her career by posting cover songs on Youtube under her own name. In 2014, Halsey recorded a song called Ghost and posted it on SoundCloud. The song gained attention and she signed with Astralwerks. She subsequently released her debut EP titled Room 93 on October 27, 2014.

Her debut album Badlands will be released on August 28, 2015. In an interview, Halsey described Badlands as an "angry female record".

Through March and April 2015, Halsey led a co-headlining tour with Young Rising Sons.

Halsey supported Imagine Dragons on the Smoke and Mirrors Tour during the North American leg between June 3, 2015 and August 1, 2015.

****Halsey has a medium sized fanbase all over the world, mostly in the USA, although many of her fans are from Australia. As she has toured in North America, Australia wants her to. Sign this petition to show Halsey how much support there is in Australia for her!****