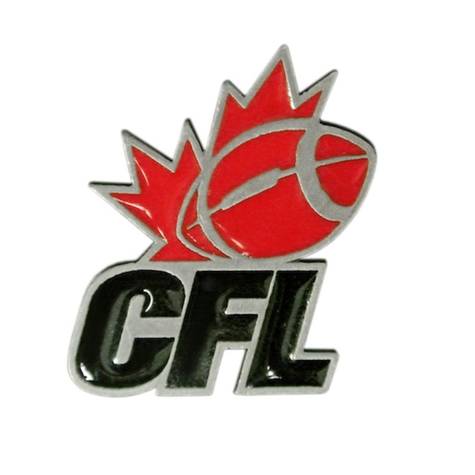 521 people have signed this petition. Add your name now!

This petition has been created in order to show you how frustrated the CFL fans are with the new addition of the "Illegal Contact Down Field" rule which is called for ANY touching downfield after 5 yards. We believe this takes away from the game and does not give the defender a chance to fight for their right to the ball.

I know an area that your trying to improve on within the CFL is to have faster, smoother games. This added penalty not only takes away the defensive side of the game, it also slows the game down. The Pass Interference call should be enough since we also have the opportunity to challenge if needed.

I once read an article that you had posted, and it explained that this rule has been put in to create higher scoring. We would rather sometimes see a defensive side and outcome to a game, rather than continuously see offensive games with overthrown flags.

It's the defenses game too.