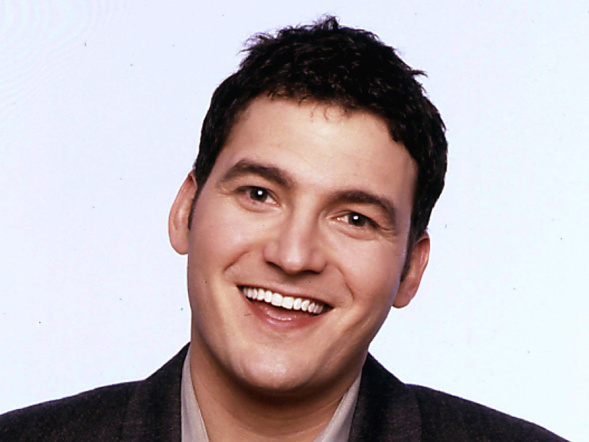 On Tuesday June 9th, the national broadcaster in Canada decided to end it's relationship with Evan Solomon in the face of allegations that he compromised his journalistic integrity.

Solomon has hosted the flagship broadcast for the CBC, Power and Politics, and has been with the network for more than 25 years. During his tenure with CBC he has challenged politicians on both sides of the political spectrum and has been a staunch advocate for democracy.

His firing comes in the wake of a great deal of controversy surrounding the CBC with scandals around Amanda Lang, Peter Mansbridge, Rex Murphy and Jian Ghomeshi. Many of these personalities have faced similar allegations without the same type of recrimination. Solomon has become a scapegoat for the bad optics of CBC.

Therefore, we, the citizens of Canada and the stakeholders of the public broadcaster, ask the CBC to reconsider its decision to ends its relationship with Solomon. In this time of political strife in Canada we need Evan, so we ask: bring back Evan.