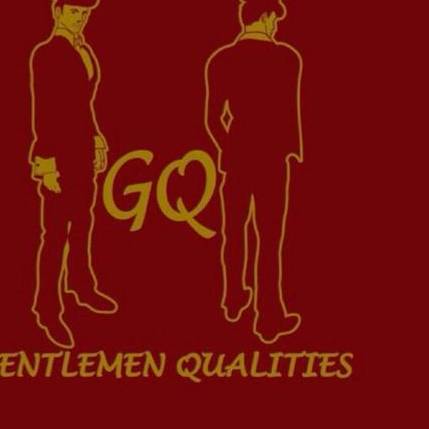 Kristopher T. Byes was the one of the newest Residential Directors for Savannah State University's University Housing and Residence Life Staff. Being hired for the Spring 2015 semester, his contract was terminated during the following summer . During his one semester, he became the advisor for the National Society of Black Engineers Savannah State Chapter, and for the Autumnal Semester of 2015, he planned for an organization called Gentleman Qualities, where the purpose would be to create outstanding men and uplifting students of Savannah State University and citizens of the world. He also planned to create a Male Initiative movement for the freshman males who would have stayed in Richard R. Wright Residence Hall in order to give them a successful start into their college careers. This petition is to bring this great man full of ideas back to the university. Please show this man support by signing the petition. Please promote this on Twitter and Instagram #SSU #BringBackByes

Note:This petition is not meant to bring any negative connotations to Savannah State. It is meant to show Byes how much of a positive influence he was on people's lives.