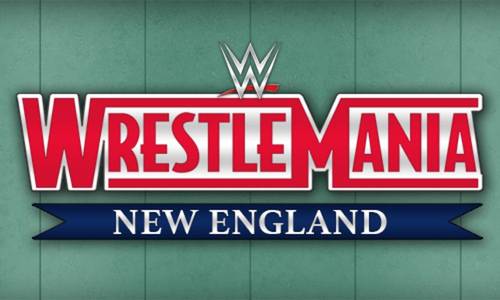 Whether it's Gillette Stadium, Fenway Park, TD Garden, or some other venue in the area. New England deserves to play host to the showcase of immortals, WWE's biggest event of the year WrestleMania.

For members of the WWE Universe that live in the New England area it would be a dream come true to attend the spectacle that is WrestleMania in their own backyard.

For members of the community much is to be gained by playing host to the even. Much like the Super Bowl, WrestleMania generates millions in economic impact for the region to gain.

Sign the petition and show WWE that the City of Champions is the ideal place for WrestleMania to call home.

Our goal is to collect 93,174 signatures. Which happens to be 1 more than WWE's current event attendance record.