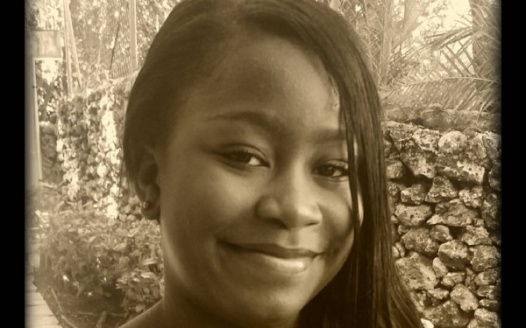 3505 people have signed this petition. Add your name now!

Widlene is like any normal Canadian 12 year old girl. She loves dancing, soccer and Justin Bieber.

Widlene, however, has one thing different from most young Canadian girls: she has never been to Canada. Born to a refugee single mother in Dominican Republic, Widlene spent the first four years of her life living on the edge of a garbage dump. In 2008, Widlene's mom died and her future did not look very bright.

In 2009, a Canadian couple started the process of adopting Widlene. Everything was going well until Haiti was completely destroyed by an earthquake in 2010. That disaster and numerous changes in legislation have left Widlene completely stateless. No country will claim her and she no longer has access to any basic human rights.

Today, eight years later, Widlene lives with her Canadian family in Dominican Republic but the situation is not good. The Dominican government is aggressively deporting everyone who does not possess the proper documentation to be in the country. In 2016, more than 2100 unaccompanied children were dropped at the Haitian border with no family or means of survival.

Vaden Earle, Widlene's adoptive father, has been lobbying the Canadian Government to grant Widlene a Temporary Residence Permit to get her access to Canada.

"It is time we were able to give our daughter the life that we have been promising her for eight years," says Earle, "a life as a Canadian."