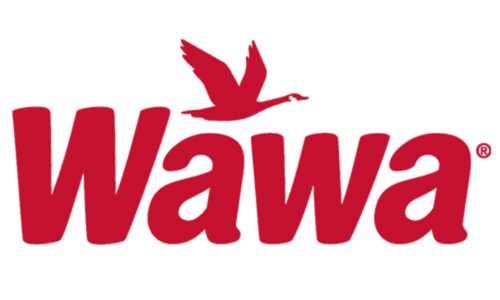 Since 1996 Wawa had provided surcharge-free ATM transactions. Wawa was among the first convenience stores to implement self-serve computer touch-screen menus for food orders. In 2016, The Wawa Foundation distributed $11.9 Million to over 1,000 organizations. Donating $33 million in the past 3 years.

Wawa has a die-hard fan base for a reason. Wawa gives "Convenience Store" a whole new meaning. Where you can fill up your tank and get high-quality food. Many opt to go to Wawa mainly due to their array of hoagies, macaroni and cheese, soups, smoothies, lattes and MORE! All of which affordably and with outstanding customer service.