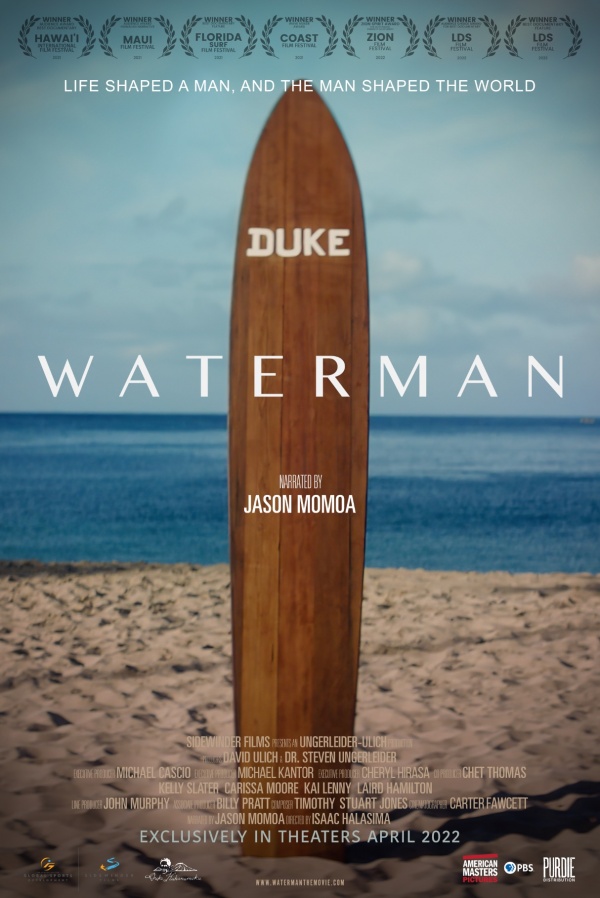 This film is the story of Duke Kahanamoku, The Father of Modern Surfing. Duke is a legend but most importantly he showed the world how to change it for good through the spirit of aloha. WATERMAN is his story and will inspire all those that see it, old and most importantly young. I produced the film and want to bring it to beach towns all over but especially to what I consider my hometown beach community of Ventura but Cinemark is refusing to give us a screen in Ventura. We've attended several festivals and we've won every one that we've attended. With this petition I want to show Cinemark that Ventura is full of surfers and people that want to see the film. Watch the trailer and judge for yourself. If you like what you see and would come see the film if we can get it to Ventura, please sign the petition and sent it to your friends. Here's the trailer: https://watermanthemovie.com/#watch