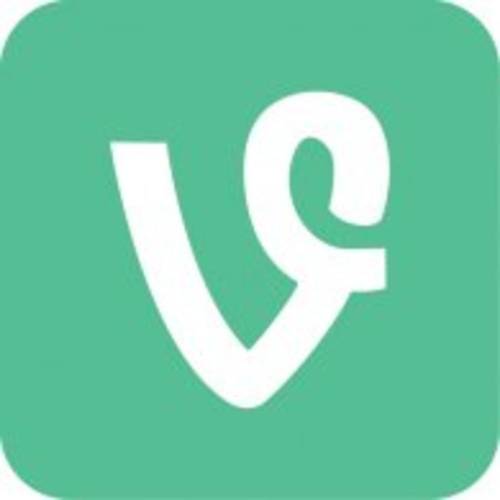 We think that taking vine away form us - vine users - was incorrect and unfair since a lot of work and time was put into it. Not only viners but followers used the app Vine daily, and as a Vine Creator it took me a lot of time, effort and patient into making vines, and I think that everyone agrees that taking something so important in so many peoples lives was unfair, especially since Vine Creators weren't even paid to make vines, they just did it as an fun and artistic expression.