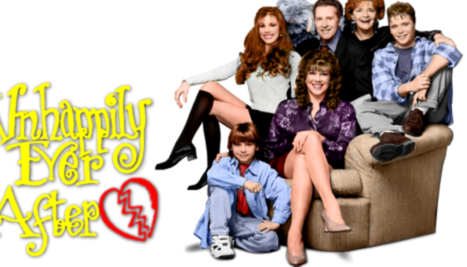 Bring Unhappily Ever After out on DVD

Dear Touchstone Television, Disney-ABC Domestic Television or whomever it may concern,

Please bring this beloved TV Show out on DVD because this show has an increasing avid fanbase but still has never had a DVD released or ever even been put on streaming sites (e.g Netflix and Itunes).

It is a great disservice preventing potential future viewers from watching this great TV Show and also preventing people from re-watching a TV Show that they have loved since childhood and have grown up with watching.

This is one of the only TV Shows never to be released and considering it only has 5 seasons equalling 100 episodes it should not be too difficult to finally release it.

Many thanks from all future customers.