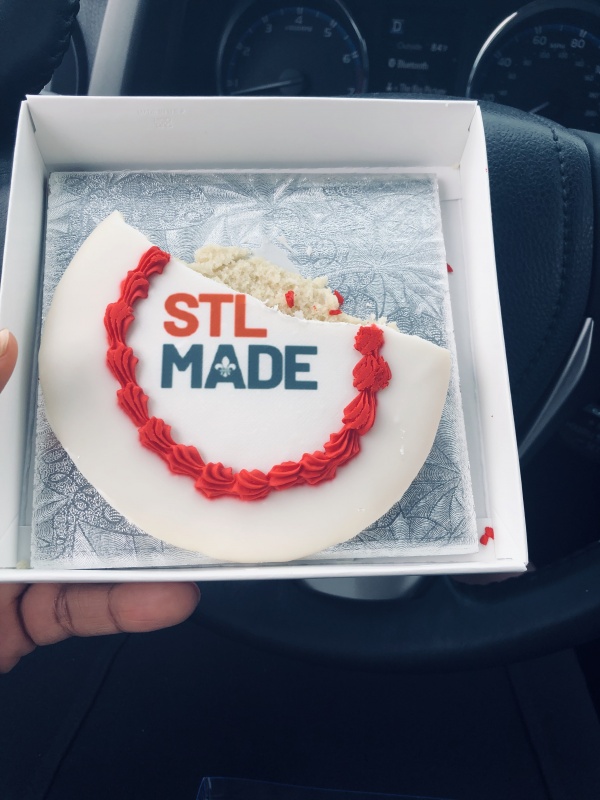 As we all know part of the allure of Top Chef (aka the best cooking competition in human history) is that the show shoots in a new location each season, adding a local flair to the intricate web of edible challenges that ultimately allow Top Chef to identify America's next great cooking phenom. As part of its rotating settings, the show has shot seasons in some of the nation's largest cities (New York, LA, Chicago, etc), but also in a number of smaller markets with a distinct set of regional cuisines (New Orleans, Charleston, Kentucky) to which St. Louis compares very favorably in terms of both size and culinary excellent. Already sporting a food-scene recognized as one of the nation's best by Food And Wine Magazine, now is the time to let the world in on the secret, and illuminate St. Louis' burgeoning culinary success to the masses.

The benefits of a St. Louis season of Top Chef would be innumerable for Bravo and viewers alike. With a controversial take on some all-time classic dishes, and a love for distinctly local delicacies such as provel cheese, gooey butter cake, and toasted ravioli, there would be no shortage of unique and creative food-based challenges to keep even the most accomplished chef on their toes. Add in the St. Louis community's extraordinary propensity to support any person or event happening in the region—see the Blues Stanley Cup Win, the 2018 PGA Championship, or Nelly's run towards the Mirror Ball in the most recent season of Dancing With The Stars—and both the entertainment value and ratings for a St. Louis season of Top Chef would be off the charts.

So St. Louis residents, Top Chef fans, and hipster foodies from across the nation who like being the first people to know about any sort of hidden gem, let's make this happen! Let's bring the next season of Top Chef to its rightful home, and make great television by dropping some of America's most gifted chefs in the city that's best situated to inspire their genius.