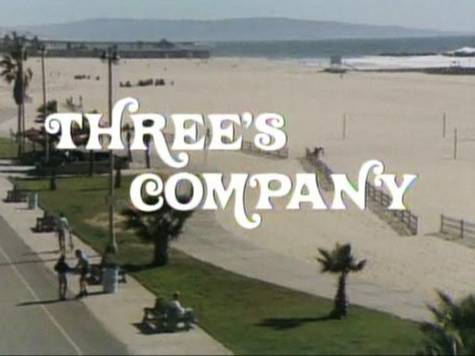 Three's Company is an American sitcomtelevision series that aired eight seasons onABC, from March 15, 1977, to September 18, 1984. It is based on the British sitcom Man About the House.