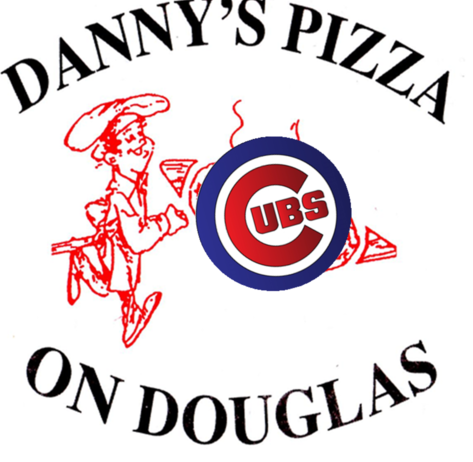 We believe that if the World Series trophy is coming through Elgin that Danny's Pizza on Douglas should be a stop. We have a very nice stage that can be used for pictures and a majority of the staff are die-hard Cubs fans. We even have a bartender named after the great Ryne Sandburg! We also feature many signed jerseys of players! Its a perfect all ages location with amazing food! Please choose us on your stop!

In 1968 Danny and Sandy Dalton decided to live their dream, and opened their first pizza restaurant, and they have been in the pizza business ever since. The first "Danny’s Pizza” was opened on the North side of Chicago. At that time we began the family tradition of serving a delicious pizza made using special ingredients and from our own family recipes. In Danny’s words “Good food is good business”. With the success of that first restaurant in Chicago, Danny knew he had a winner, and opened several locations throughout the Northwest suburbs over the years. When Danny passed away in 1999, his wife Sandy, their children and grandchildren were all involved in working the restaurant and continue the family traditions to this day. We now have four generations that are part of the daily operations at Danny’s.