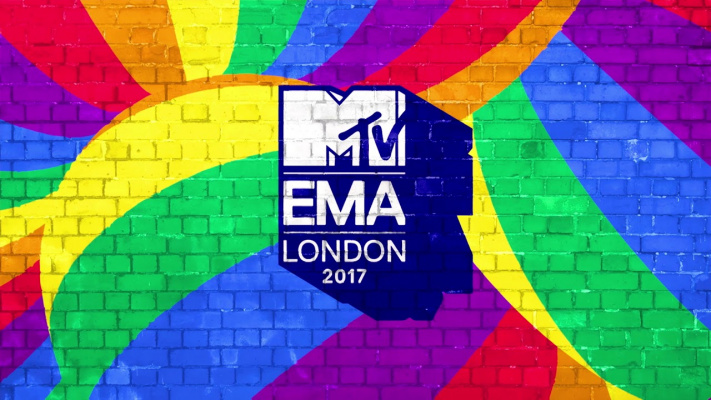 As you may know, the MTV EMAs for the last 20 years has been bringing some of the most iconic musical acts of the planet ranging from massive pop superstars like Beyoncé, Rihanna, Ariana Grande, Nicki Minaj, Justin Bieber, Backstreet Boy, Kylie Minogue, Lady Gaga, Taylor Swift to hip hop superstars like Eminem, Kanye West, Jay-Z to even massive rockstars like My Chemical Romance, 30 Seconds To Mars, Linkin Park, The Killers, Muse, The White Stripes etc. But ever since 2015, the show has been going downhill, less and less A-listers are coming to the show and even MTV themselves doesn't acknowledge which artists we want to see the most regardless of how many times we tell them who we want to see on the show. This year's show which is gonna take place in London, the lineup is looking pretty good with big names like Camila Cabello, Demi Lovato, Kesha, The Killers and Shawn Mendes performing. But one thing is missing at the moment and that is BTS, Little Mix and Taylor Swift. Simply tweeting them doesn't do anything, we've been doing it since 2014 and they still keep on ignoring the fans. They had a great year and are nominated for many awards and it's an opportunity to good to be lost. So I call the fans to sign the petition to try and convince MTV and Viacom AT LONG LAST who we want to see and bring them (BTS, Little Mix and Taylor Swift).