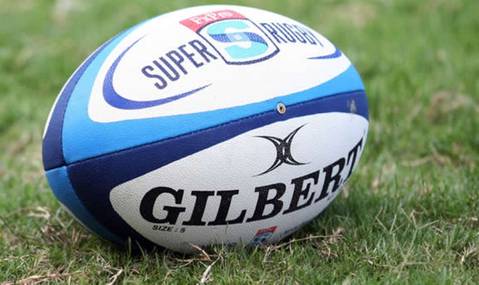 As a South African there is little that matter more than the rugby season. You can imagine the disappointment when I found out Direct TV has decided to drop the Super Rugby from its scheduling for the 2016 season. It would seem it is 2012 all over again, when the same situation unfolded, only for them to add it at the last minute. The following petition is to garner support that would once and for all provide Direct TV with the data they require, to realize that rugby fans in the thousands subscribe to their service, based on the fact that they have a dedicated rugby channel. To take away Super Rugby, takes away the justification for paying nearly $100 per month for a service that can be found cheaper elsewhere. In addition, due to Direct TV owning the rights to all Super Rugby, Currie Cup and Champions League Games, their choice to not provide the service not only deprives us of a favorite pass time, but it also prevents any other provider from making the service available. Please sign the petition in support of Direct TV continuing to showcase all Super Rugby, Currie Cup and Champions League Games, and perhaps add both June and December Internationals also.

***Disclaimer***: This pitition was created using a free petition site. Once you have signed, you may receive some advertising. You are not obligated to pay for, or buy anything after you have signed.