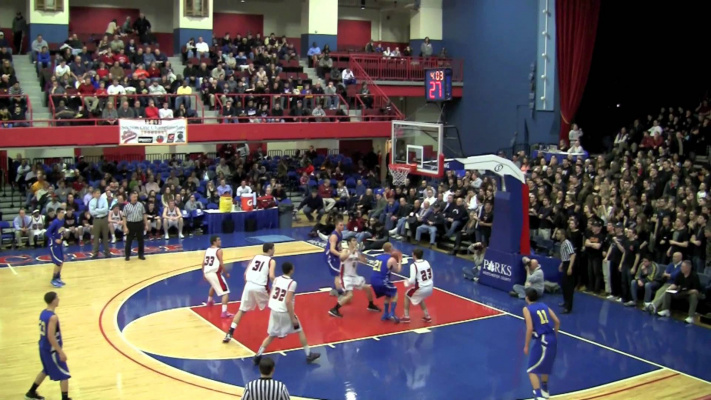 Bring Section 1 Basketball Tournament Back to the County Center

The Hopes and Dreams of Section 1 Basketball Players Destroyed

Our children’s lives are built upon hopes and dreams. For Section 1 high school basketball players, from the earliest age, they hope and dream to one-day play in the Section 1 basketball championships at the County Center.

On November 28, 2017, certain Section 1 officials chose to destroy those hopes and dreams when they announced the County Center would be abandoned as the home for the Section 1 boys and girls basketball championships in favor of Pace University. This belated decision, made in a back room, by a select agenda-driven group of Section 1 officials, was wrong both in process and substance, and may have passed by one mere vote!

Now is the time for all student-athletes, parents and fans of Section 1 basketball to communicate to the Section 1 Executive Committee their desire to have the championship tournament returned to the County Center. Section 1 officials have forgotten that they are paid by the public to run the Section 1 tournament. They do not own the tournament. We do. They are accountable to us. To date, they have ignored the public outrage, the media and the hard work of well-respected Section 1 Athletic Directors and coaches who have run the tournament for decades, causing many dedicated men and women to resign from Section 1 Committees. This madness must stop now.

Please sign the petition and let the Section 1 Executive Committee know that we will not stand for the lack of transparency, accountability and support for what is in the best interest of OUR student-athletes, OUR Coaches, OUR AD’s and OUR communities.