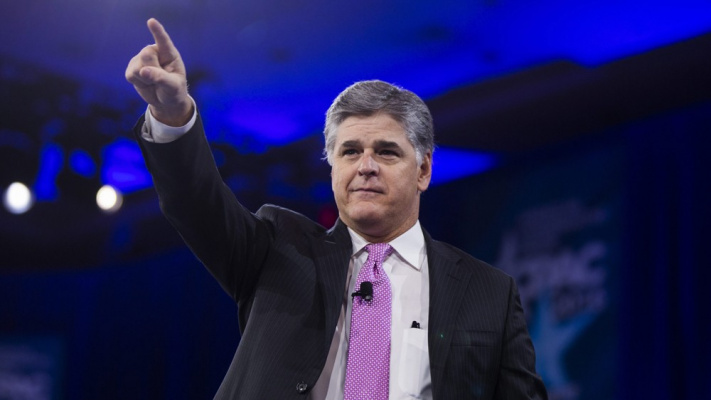 1289 people have signed this petition. Add your name now!

One America News Network, also referred to as One America News, is an American right-wing pay television news channel launched on July 4, 2013, owned by Herring Networks, Inc. The network is headquartered in San Diego, California, and operates a news bureau in Washington, D.C. and New York City.

Promoting nothing but factual, non-opinionated, real news to Americans. OAN Is essential to our community, bringing truthful information that isn't tainted with liberal opinions. Fox News Is imploding, and there's one remaining figure within the network that needs to be brought to a new home. That person is Sean Hannity.

Sean Patrick Hannity is an American talk show host and conservative political commentator. Hannity is the host of The Sean Hannity Show, a nationally syndicated talk radio show. He also hosts a cable news show, Hannity, on Fox News. Let's bring Mr. Hannity & the Hannity Show to a proper news channel once more. With every signature from our community, we can make this happen. Let's bring facts back to our news by supporting this petition and bring back authentic reporting to our nation.

God bless us all!