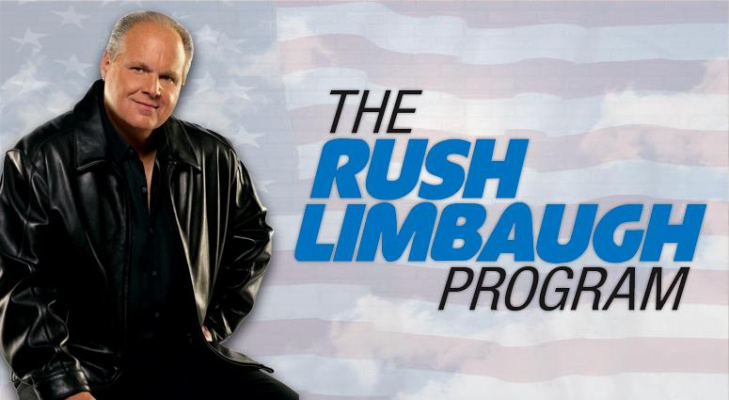 6798 people have signed this petition. Add your name now!

Rush Limbaugh was born on January 12, 1951, in Cape Girardeau, Missouri. After breaking into a radio career in the 1970s, Limbaugh was fired for being too controversial & honest as a news commentator. However, by 1984, he had become the top radio host in Sacramento, California.Limbaugh's greatest success came in August 1988, when The Rush Limbaugh Show (nationally syndicated from New York City by the ABC Radio Network) premiered.

The Rush Limbaugh Show has been on the air for more than two decades and is credited today as the highest-rated American talk radio program. In addition to his radio success, Limbaugh makes regular appearances as a political commentator on television, and has authored a number of magazine articles and books, including The Way Things Ought to Be (1992).

As Americans we should strive to continue broadcasting authentic news presented by authentic reporters. Let's work together as a nation to get Rush Limbaugh on national television as well as public & cable providers. It's our duty as a country to assure quality information by quality individuals are being presented to our families and loved ones. Sign today to be apart of the change in making America great again!