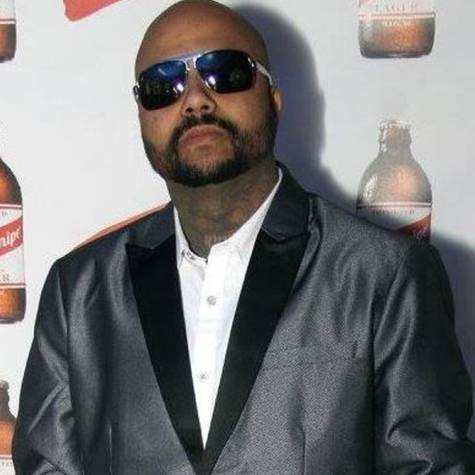 Bring Reggae To The Rez

My Inbox has been Blowing Up from all Tohono O'odham Friends From Sells, Sacaton, Gunsite, Santa Rosa, Comobai, San Xavier, And Surrounding communities about the Event I wanted to Do in San Xavier. First Off This Is not a post to attack anyone or the nation. My family and I moved To Tucson in 1989 and opened a small Reggae Shop Called Twelve Tribes Reggae shop On Grant rd That later Moved to 6th Street Then 5th ave to the Current 9th ave. Thru out the Years our biggest Supporters and Encouragers have been the Tohono O'odham Nation. Many of the elders helped raise me as my father has dj personal parties, Funerals, anniversarries, marriages, wakes, memorials and so on. I grew Up when many of the Kids out thier running around the Rez BArefoot (myself) and falling asleep next to the Fire while my family did all night rez Jams. My own children are registered members of the Schuk Toak District in Comobabi. Early this Month I proposed a idea to do a thank You party To the Tohono O'odham Nation For free where i Would Bring My Djs And play from 6pm till 1 am for the members of the Nation just to say thank You for all the support for me and my family. I never wanted a dime and was going to spend my Money To make this happen. I partnered up with the FRANCO FAMILY AS MY SPONSOR. I wanted The member of the Community to be able to sell food and Their crafts and All of us to come together like we use to back in the day just good Vibes. All i wanted was Togetherness, Good Memories, and a time to reflect on the past and the future. I was Approved by the Feast Community to use the Dancehall but denied the permit By the District due to the fact my event would gain to Much Publicity and Bring in Non natives and create a potential problem. I was only gonna promote on the Reservation and was not doing public flyers. Honestly I am Hurt By this Decsion and Also disappointed due to the Fact it is something that would have benifited the San Xavier Community and the people. All I wanted was to say thank You to My Native Family and For all the Supporters over the Year Thank you for Accepting Me and my family into your Homes and Hearts. Special thank you to the Franco Family and to all the natives who continue to support reggae in AZ because without NAtive American Support There would Be no Reggae in Arizona. Thank you again and I'm Sorry it didn't work Out. One Love,

*** Update *** I will Be going to the Tohono O'odham Community Meeting March 19th to Challenge The descion and present my case on why thhis event Will take place. I am doing A petition to show The council Natives Want Reggae on the Rez and Asking for all who are intreasted to Come and vote on this Event. If you are Native Please comment Below With Your Name and The District You belong To. Thank You again.