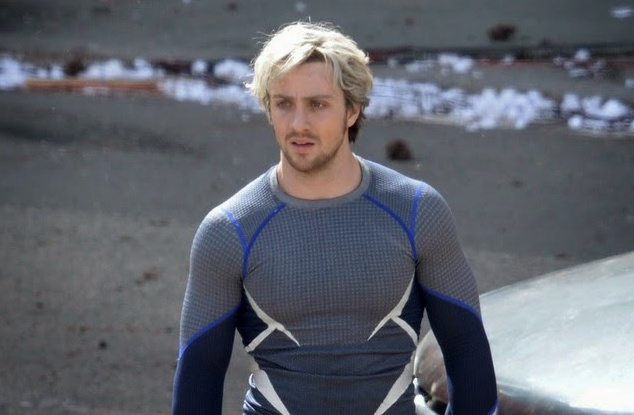 Bring Quicksilver back, alive on The Avengers: Infinity War.

This petition is easy: let Aaron Taylor-Johnson reprise his role as Quicksilver in the future Avengers movie, forming part of the team consisting of her sister Scarlet Witch, Vision and the other two guys. There's a lot of realistic ways to bring him back, and Scarlet Witch could help with it! His death will help her to develop, but hey, wouldn't she want her brother to return? And she could do it!

Please, please. His death was a big shocker, he'd be a great asset for the team. Also, an antihero like him brings some fresh storylines to the movies, instead of the same Iron Man-Captain America-Thor plots.