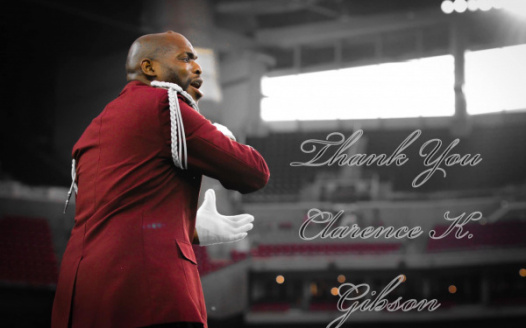 Bring Prof. Gibson back to the Ocean!

On 10/1, Clarence Gibson, who was the Head Band Director of Texas Southern University’s “Ocean of Soul” Marching Band, was forced to resigned due to an old case that was later dismissed. He was sharing his story to encourage current band members to make the right choices in their lives. This story, we believe, was brought to the administration maliciously and resulted in him being forced to resigned. We are fighting to get Prof. Gibson reinstated as Head Band Director. Since being with the Ocean of Soul, Gibson has recruited many students to Texas Southern University. He has used his OWN funds to assist students with housing, tuition, books, etc. He has brought life to the organization and with his absence, we fear the well being of the band moving forward.