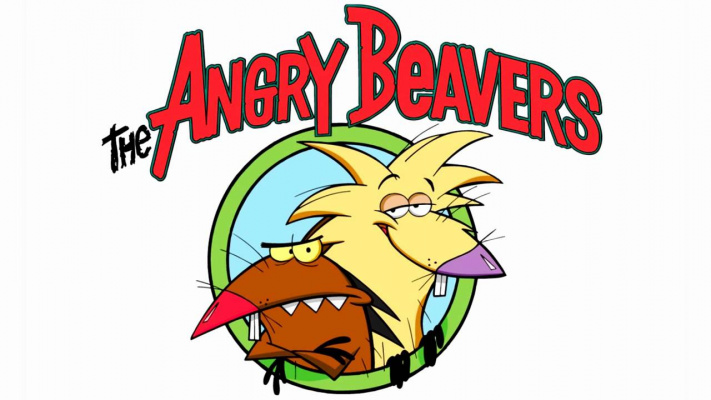 Hey everyone! I am making a petition to have "The Angry Beavers Respooted" revival become a reality! For those of you who don't know what "The Angry Beavers" is, it's a Nicktoon that came on Nickelodeon from 1997-2001 and it is about two beaver brothers named Norbert and Daggett who live together in a dam and would argue with each other constantly, hence why they are called "The Angry Beavers!"

In an interview recently, Mitch Schauer, the creator of the show, had talked about that if Nickelodeon were to approach him again about the Angry Beavers, then he would like to do a series called "The Angry Beavers: Respooted" where Norbert and Treeflower are married to each other and Daggett remains single, but still visits Norbert from time to time and the show will focus on the family aspect of the series.

Do you want to see this series come alive? Then sign the petition!

https://www.facebook.com/angrybeaversrespooted/ This facebook page is dedicated to The Angry Beavers Respooted, so there's plenty of awesome images and discussions about this series!