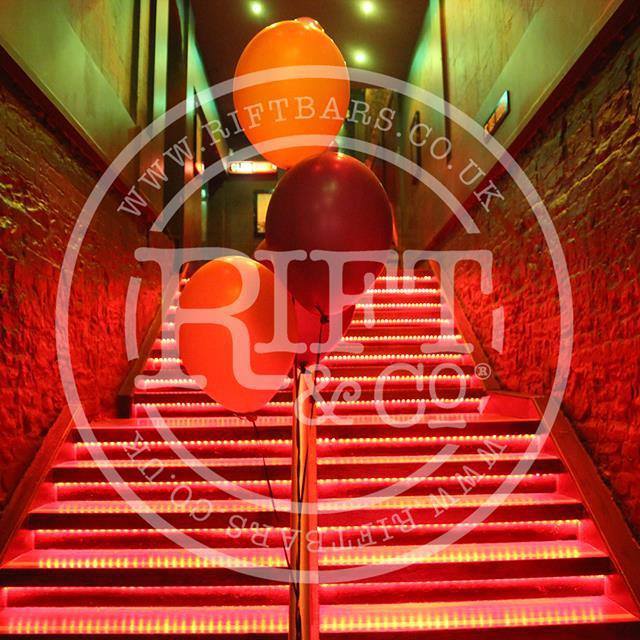 We all know Rift & Co was the one only place in Newport that actually gave a real crap about original music being appreciated in Newport at an open-mic.
Many places love and say they embrace original music but the people who turn up to listen to live music whether it's acoustic or bands they expect covers and as a musician myself and speaking for other musicians when you play your original you want people to listen and I feel that people talk over you when you do originals and when you do covers they pay attention.
I think we should embrace what Rift & Co Newport had that other clubs didn't. They had people who turned up to appreciate songwriters/bands who played original music. People who turned up at Rift & Co expected original music and appreciated it any way shape or form.
I'm not saying other clubs don't want original material because they do but Rift & Co were special because they specified in original music. Yes musicians who turned up played covers but they also had their own songs that the audience would take note and listen to. You would get feedback from people after the show and praise for playing originals not just praise for covers.
That's what we want to see back in Newport some appreciation for original music and that's what Rift provided.
Do you think if we can get a petition going to get the acoustic/band night we could convince the people at Rift & Co to bring it back?