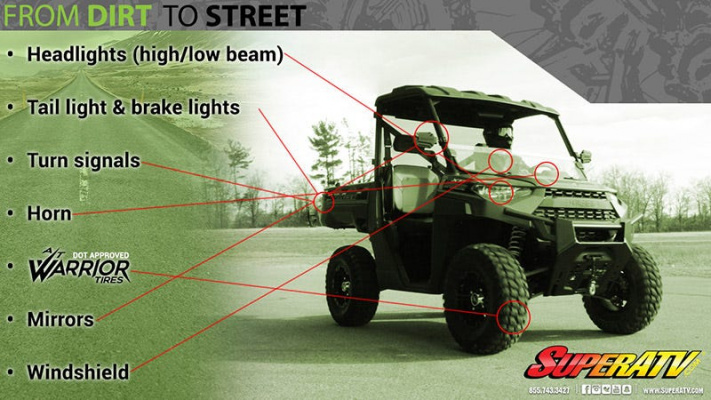 Purpose AND Safety built in..

Muscatine needs some fun added to the lifeless streets. Also correction to the GAPS in the current city/ county/ state codes applied to Side by sides. I am looking for like minded people that would appreciate being able to license their U.T.V. and not be hassled when driving on Muscatine streets. I would like to collect as many names as possible to convince the Muscatine city council that this makes good logical sense. 43 of Iowa counties have already gotten on board and allow such vehicles. Let's persuade Muscatine to do the right thing and make an ordinance pass, as the current logical counties have done already. What is there to lose? Capable UTV's only - NOT ATV'S. The target is 500 signatures based on Muscatine county registered DNR registered UTV'S.