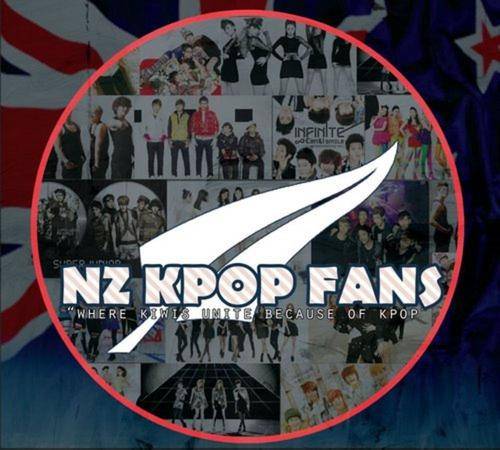 This petition states that 1000 people around New Zealand have signed to bring Kpop artists and groups to New Zealand. There are many fans in NZ who have taken notice of kpop artists such as BTS, EXO, SNSD, SHINEE, GOT7, ORANGE CARAMEL, KARA and MANY MORE. Many New Zealand fans have shown their love and gratitude for all these artists and have been watching them behind tv screens, computer screens, phones, Ipods, Ipads and other electronic devices. It is now time for a change, it is time that we as New Zealander fans stand as one and take action and be recognised by the famous companies YGE, SME, JYP,Woolim Ent., Starship Ent., BIGHIT etc. As a small country we speak out with a big loud voice to BRING KPOP TO NEW ZEALAND!