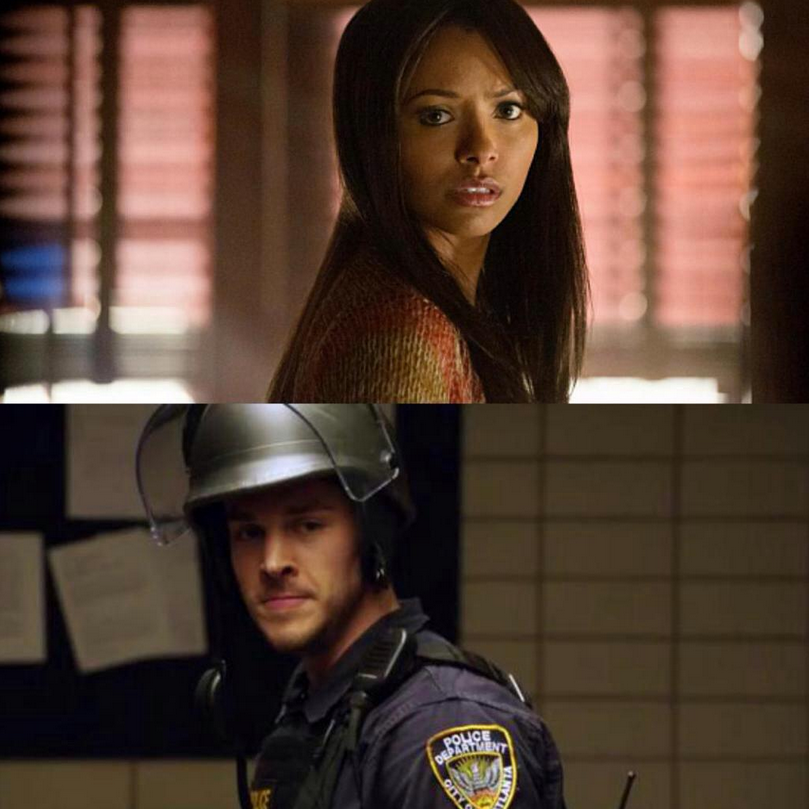 Bonnie Bennett (played by Kat Graham) has been pushed around on The Vampire Diaries for too long! The Mystic Falls Gang of TVD have been using Bonnie as a tool for their own well-being and survival without giving a single thought as to hers. Not even a "thank you"!

Then Kai Parker (played by Chris Wood) came along and was the first we've seen to put his life on the line for Bonnie; [TVD s6e13]. Bonnie Bennett and Kai Parker (or Bonkai) could have been something epic but was short lived due to Kai's death at the hands of the writers. Kai Parker received a offensive and disrespectful death to the TVD & Kai fans via decapitation by a "vampire slap".

Chris Wood is now going to star on The CW's new show "Containment", so bring Kat Graham there too! Give us Bonjake!