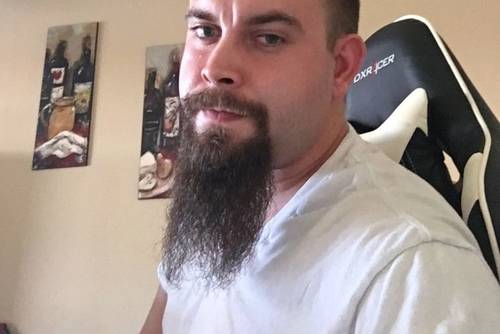 Help Bring Josh Back To Twitch!

Josh, also known as SonOnOldSchool, was one of the pioneers who streamed Runescape on Twitch!

He had a very impressive fan base, consisting of tens of thousand of followers with hundreds of people watching him live every single day!

Unfortunately all of that came to a crashing stop! in late 2015, when the Twitch star was slapped with an "indefinite suspension!"

Since then Josh has continued streaming Runescape on websites such as "Hitbox" & "YouTube" but nothing really compares to the titan sized scale of traffic Twitch offers to it's streamers!

Josh is no saint by any means, he has admitted to his wrong doings, saying a few things he regrets immensely on stream, his dream of continuing to be a dedicated streamer is slowly withering away & is almost obsolete.

With the little life this gentleman has left for his passion to continue being a streamer. Help to possibly restore it completely! by just giving your signature on this petition. Thank you!