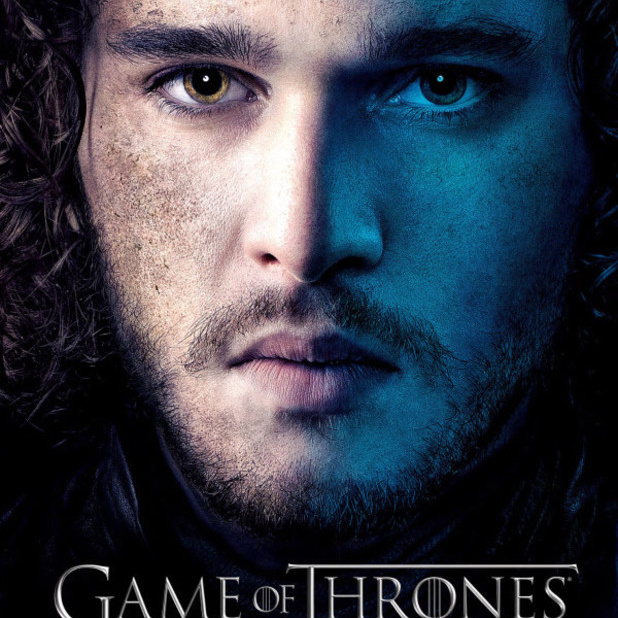 This is a official petition to bring John Snow back to life in the HBO television series Game of Thrones. As fans of the television show we strongly urge HBO, and Game of Thrones show runners, writers and directors to bring our favorite character back to life. As fans we have had enough of Game of Thrones constantly killing off our favorite characters while letting the ones we hate (Cersi) continue to survive. This is unacceptable and if you continue to show this malicious attitude toward the will of the audience, you will lose that audience. Thats right HBO.....Please sign this petition if you agree to cancel your HBO monthly subscription in the event that John Snow is not resurrected in the next upcoming season of Game of Thrones. Lets show these people the power we wield as consumers and send a message to HBO that we want to see more John Snow!