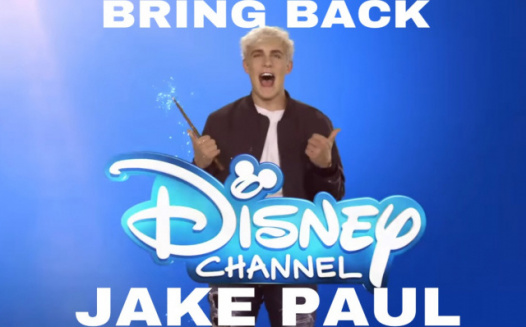 Bring Jake Paul back to Disney

Hey everyone! I am creating this petition in support to bring Jake Paul back to Disney Channel as he was wrongfully dismissed in lue of twisted story. As you may have heard Disney dismissed Jake Paul after a news reporter came to his West Hollywood and made a story about how Jake Paul is "terrorizing" his neighborhood. Guys you should know for a fact that this is not true. Most of his filming takes place in his property and doesn't harm any of his neighbors. The fans that standing outside of his home should not be the reason Jake Paul should accused of being a public nuisance. Please join this petition and let's show the power of the public that Disney should give Jake Paul his well deserved career back to entertain even more his millions of devoted fans that he puts a smile on everyday.