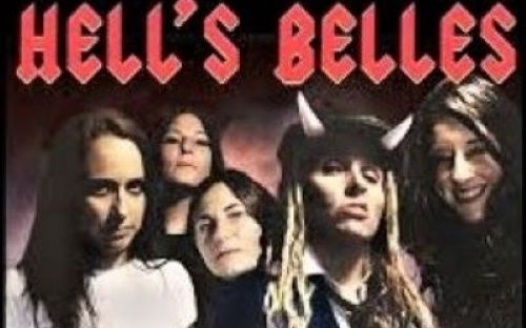 Helles Belles is one of the hottest tribute bands in the entire United States! Based out of Seattle,WA since 2000 this all female band has performed 60-75 live shows per year successfully re-creating AC/DC'S iconic live performance energy!

Bringing the perfect mix of both the Bon Scott and Brian Johnson eras the set never slows down as the crowd sings along with every single note! Led by Australia's own Amber Saxon on vocals and Adrian Conner more than representing Angus Young, they never fail to deliver the high energy that you would expect from AC/DC themselves.

Let's show by signing this petition that we will support Helles Belles at Harrah's Hoosier Park for many times to come!