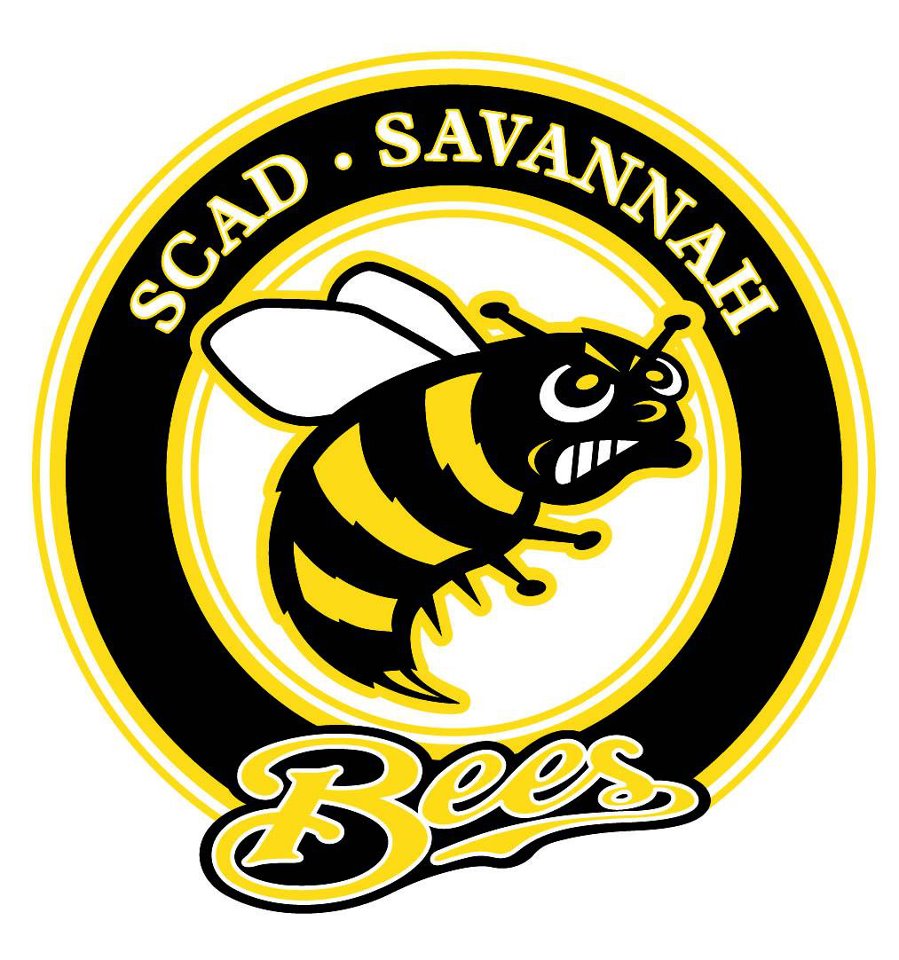 Every august, an interesting trend plays across the Facebook timeline of scad related online group pages. As wide eyed freshmen prepare for the daunting task of leaving their sheltered lives at home to pursue an uncertain future in a creative career, they turn to Facebook for help. Nestled among the various inquires on dorm life, toiletries, and schoolwork are a few outliers. A few progressive rebels. As Steve Jobs would say, "The round pegs in the square holes." These brash individuals threaten the gross majority with their innocent questions about certain banned extra curricular activities and organizations. They are the few, the proud, the Greek. That's right, I'm talking about greek life at SCAD.

Historically, SCAD has not had greek life; but as history has proven time and again, the past is not always correct. We pride ourselves in being progressive and bold, catering to people of many races, cultures, nationalities, sexual orientations, status and major. In fact, it is SCAD's diversity that has catapulted it to the forefront of of the creative workplace in not just The United States, but to the entire world. SCAD has gone to great lengths to give it's students the feel of a traditional American university, with it's multi-million dollar athletic programs and rich extra curricular organizations. The efforts of this administration have been overwhelmingly positive and as a result; SCAD has been able to recruit students of all kinds due to it's ability to cater to everyone's wants and needs. Yet one thing is missing. The presence of an officially recognized pan-Hellenic Greek life. While the argument could be made that there is simply not enough interest, I will do my best to dispel such thoughts.

#1. SCAD Lacks a Centralized campus. As a city campus, SCAD lacks a centralized enclosed space like other more traditional universities. While amenities like laundry, computer labs, gyms and dining halls are provided, there isn't a true centralized place were students can gather. The classes are spread throughout the city as well as the dorms. Nevertheless, there are many perks to living in the beautiful city of Savannah, and independence and maturity are some of them. A downside to this, is that it is difficult to meet other like minded students and form lasting friendships. A fraternity or sorority would help students find their place at this school among caring like minded friends and the bonds of brotherhood and sisterhood.

According to US News, 59% of SCAD's students live off campus. A vast majority of SCAD students choose to move off campus after their freshman years. As more students choose the off campus option, student housing in Savannah has become a lucrative and competitive market. Living facilities like The Hue and One West Victory are in direct competition with SCAD's res-life and housing department. They offer nicer facilities at a lower price without losing the ability to be around other college students (the primary attraction of dorm life). Instead of punishing the students for choosing a better option by taking away their scholarships, SCAD should adapt and create other, school-affiliated, off-campus housing options. A good solution to this would be the addition of fraternity and sorority houses. Not only would they entice other students, looking to experience Greek life, but they would help keep SCAD relevant in the market for student housing. Each year SCAD's freshman class grows larger and SCAD is poised for exponential growth. Why limit our schools massive potential by turning away young artists interested in attending a school with Greek life and a thriving social scene.

#3. To Establish School Spirit and Pride.

What is a sports team with no fans. What is a mascot with no recognition. It is not widely known on campus that SCAD even has an athletics program and even lesser known that we are very successful. The saying, "Go Bees," has become somewhat of a sarcastic moniker that students utter at their displeasure of school policy. If SCAD is truly to become a traditional America university, school spirit is a must. Students should fly their banners high and be proud of the school they attend. With a new athletics facility, our fields should be filled with cheering students proud of their schools success. Unfortunately at SCAD that's not always the case. According to Collegeboard, SCAD's freshman retention rate is an above average 81.5% while the 4 year graduation rate is a very low 51%. The development of a flourishing Greek life would increase student satisfaction, school spirit and motivation to graduate. Another positive aspect of school spirit is that it has a direct correlation to an increase in incoming applications and the establishment of a stronger alumni network. Greek life could not only improve the disposition of the average student, but could help also place SCAD alumni in the creative field of their choice, through a strong network of proud and spirited alumni. For example, say instead of a club for film and television majors, there was a fraternity. It would encourage better education, collaboration, teamwork and long lasting professional networking. Plus, school spirit makes for a lot of good old fashioned fun and friendships that can last a lifetime.

#4. Community Outreach and a Positive Networking.

A common misconception about fraternities and sororities is that they are snobby, self-absorbed organizations in which people pay for friends and only throw parties. This is a often the opinion of the uninformed and is based purely on an exaggerated representation spread by the media. Movies like Animal House and Neighbors and online figures like Dom Mazzetti, TFM and Jimmy Tatro. Often times fraternities and sororities are groups based on school work, charity and community outreach. Last year donations from popular Panhellenic fraternities, Sigma Chi and Alpha Gamma Rho, totaled over $3,000,000 to various charitable organizations. all official recognized fraternities and sororities are required to donate not only money but community service as well. In a city like Savannah, this could be overwhelmingly positive for SCAD's community outreach and public relations. Students would have the option to get more involved in not just their communities but with their school and organization as well. An argument against this might be that at SCAD we simply would not generate enough interest for a greek life presence. I say however that out of 10,000 enrolled, at least 10% would be in support of a greek life presence. An example of this is the flourishing greek life of MIT, the Massachusetts Institute of Technology. Located in the heart of Cambridge, MIT is also a city campus with students who don't quite fit the mold of your everyday stereotypical frat star. Yet they have 28 fraternities, 6 sororities and a whopping 50% of undergrad involvement in greek life. Since it's establishment in 1882, Greek life at MIT has helped mold a rich history of exciting tradition and academic excellence. Student polls have shown that MIT's greek life has been overwhelmingly positive for the school raising hundreds of thousands for charity and creating bonds with alumni in Fortune 500 companies. Of course even after these benefits have been presented many will still protest the very idea of a fraternity or sorority house at SCAD. There is a very simple solution to those who do not approve of such organizations. Don't join one.

Fraternities and sororities both have been known to establish maturity, pride and leadership on their members. This would be no different at SCAD. The first step would be to decide which organization would do well at SCAD. It is important to pick based on a rich cultural history in philanthropy, and a thriving alumni network. Seeing as SCAD is surrounded by Panhellenic schools like Armstrong, Savannah State, Georgia Southern and UGA, we would have no problem garnering support or interest. Establishment would be simple. Savannah is a city with a thriving housing market and it would be simple for SCAD to lease or buy an apartment complex or large house that could host a small fraternity. The building would be run and owned by SCAD and the use of drugs or alcohol would be strictly prohibited. There would be a formal bidding process and Student elected presidents would hold the same power as an RA. If any rules are broken, it shall be treated like any other offense at SCAD. Greek life would be a great opportunity for SCAD to attract students, grow and thrive. At least consider the ideas and feel free to contribute your own. If SCAD is to truly become a traditional American creative university, Greek life must be given a chance on campus. Together, we can make a difference. God bless America, thanks for reading.