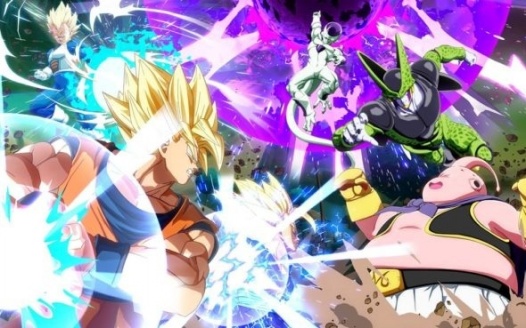 Currently, Bandai Namco doesn't have any plans to bring the game to the switch but is open to it. From an interview, producer Tomoko Hiroki has stated that it's not due to the console being underpowered but is open to porting it with enough interest. Now, I am here to ask you to show Bandai Nancy that we are open to this game and future titles to be brought to the switch. More third party games that comes to the switch allows the switch to have a longer lifespan and could show other company's that Nintendos consumers are open and ready for more games. Your vote would be greatly appreciated. Thank you.