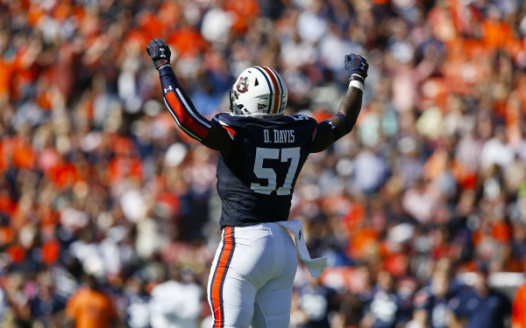 423 people have signed this petition. Add your name now!

Deshaun Davis is a mobile Native! Davis is an All SEC Linebacker! He is a flourishing philanthropist! His community work and football accomplishments are well documented! He was regarded as one of the best LB’s in the toughest conference in football! He exemplifies everything The Senior Bowl represents! The city of Mobile deserves the chance to support Deshaun! Join me in supporting him, as he has supported so many others. Bring Deshaun Davis to the Senior Bowl!