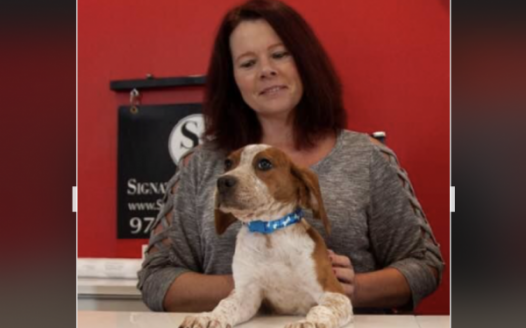 The Associated Humane Society in Newark, New Jersey is in need of a new Executive Director. The termination of the Executive Director leaves the shelter with no one at the helm. The current condition of AHS-Newark is deplorable. The animals have been neglected, the facilities are in disrepair, and assistance from rescues is not encouraged. It is time to turn this shelter around and Darcy Del Castillo has the knowledge and experience to take on this daunting task. Ms. Del Castillo was formerly employed by AHS-Newark. While she was there the shelter conditions improved, adoptions increased and cooperation with rescues in order to save as many animals as possible was at an all time high. Ms. Del Castillo has experience as the Animal Control Officer at the Elizabeth Animal Shelter. During her time there the euthanasia rate is at an all time low of 4%! Most of the animals euthanized have been too ill or injured to save or had history of aggression. It is time to have someone at AHS-Newark who will improve the shelter to have similar numbers as Elizabeth.

We are asking the Board of Directors to rehire Ms. Del Castillo. It is their responsibility to assure that the shelter is managed by a person who will not only have the fiscal wellness of the shelter as a concern, but also keep the well-being of the animals and staff as a matter of the utmost importance. Darcy Del Castillo has demonstrated her ability to do this both at AHS-Newark and at the Elizabeth Animal Shelter.

Please sign this petition to bring Darcy Del Castillo back to AHS-Newark so she can turn the shelter around.